This summer, I worked with Dentsu North America and Toyota North America on their TOYOTA IN ACTION campaign (click HERE to see it LIVE). We flew out to California to shoot CALTY in Newport Beach, Toyota Financial Services in Torrance and The Toyota Museum in Torrance. CALTY is one of their design operations the USA. We were able to capture their innovative processes for creating cutting-edge design solutions for Toyota, Lexus and Scion. While some of the rooms were off limits, we were fortunate to photograph the paint testing lab, the interior design studio, the milling lab, the clay modeling studio, CAD-design studio and the virtual design review space. It was great to see such a strong presence for Toyota in America. Big thanks to Tara and her team at Toyota and Adina and Michael from Dentsu!

Selection of images from the shoot:

Pictured in many of these shots is Kevin Hunter, who runs the CALTY facility. Check out Kevin HERE discussion the design behind the very stylish Avalon 2013. Who would have thought that the Avalon would be so sporty and elegant?!

———-
TO COME SOON: A GREAT POST FROM OUR TOYOTA MUSEUM SHOOT. To get you geared up about it, we were able to shoot (and smell) Toyota cars and trucks from the last 50 years, including the 2000GT which was used in the 1967 James Bond film You Only Live Twice. Here is an image from my shoot of the 2000GT in white.

Check out this sweet chase scene. Most of the film was actually shot in Japan. 2:41: “How’s that for Japanese efficiency?!” 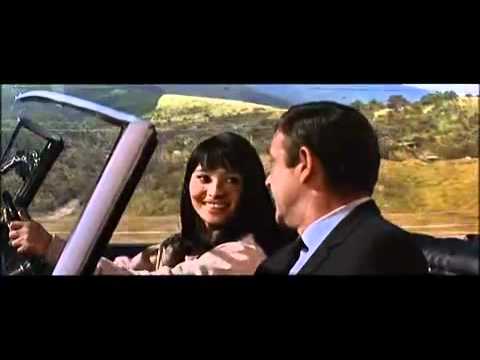